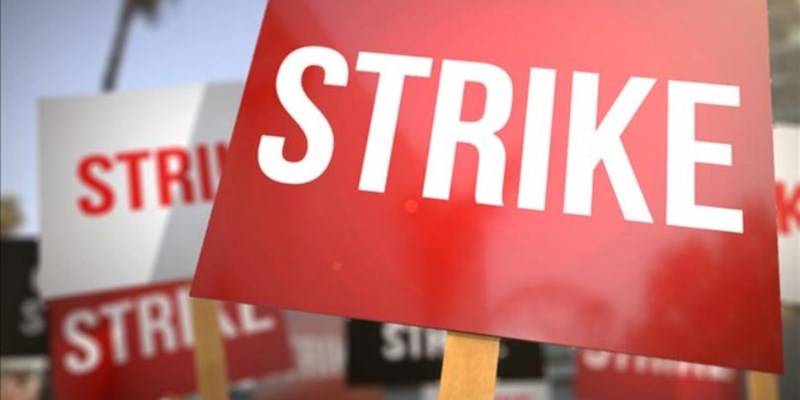 In National Union of Mineworkers obo Members v Cullinan Diamond Mine A Division of Petra Diamond (Pty) Ltd (JS102/14) [2019] ZALCJHB 43 (handed down on 1 March 2019) the court had to decide whether the decision of an employer to pay non-striking employees a discretionary bonus during a strike amounts to unfair discrimination.

The court reasoned that the very reason why employees withdraw labour is to harm the employer financially. So if an employer devices means to stay afloat and reward those employees who assisted it to stay afloat, such an employer, does not offend any provisions of the LRA nor the Constitution. Whichever way one looks at it, this is an area of power play.

The court went on to state that discrimination prohibited by the EEA is unfair if the act or omission impairs human dignity. It was held that when an employee is not paid any form of a bonus his or her dignity is not being impaired. In conclusion the court concluded that participation in a strike action is not a listed ground, nor could it be analogous to any of the listed grounds.